Is Inactivity A Pandemic? The World Health Organization Says Yes 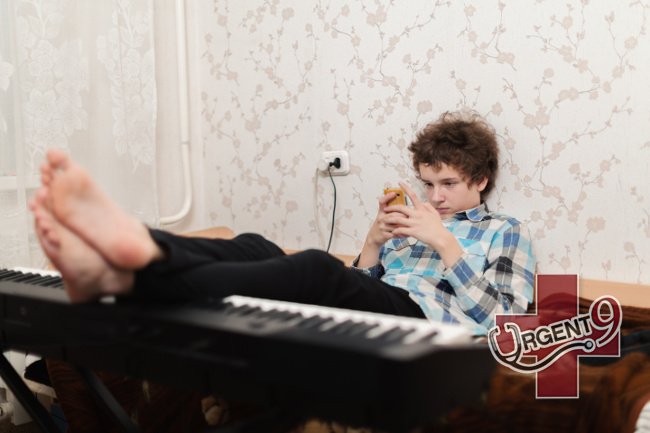 Spending the day being lazy once in a while can be huge for restoring energy and your sense of calm. But prolonged periods of inactivity in your life can cause real damage to your physical and mental health. In fact, humans are starting to become so reliant on their smartphones and computers that the World Health Organization has declared a pandemic of inactivity.

It wasn’t that long ago that, if you wanted to be entertained on a Sunday afternoon, you had to get up and get out. Movies were only shown at the movie theater. Parks and recreation centers were well-attended facilities being used in a variety of ways, for a variety of age ranges. Playing a game meant actually getting up, running around outside, and throwing a ball around until you were too tired to play anymore. This might sound like generic complaining about “the good old days,” but it’s actually a far more serious issue than that.

Inactivity has been linked to a whole host of health problems, both physical and mental. And increasingly, we are falling victim to devices in our pockets and on our desks that come loaded with all the entertainment we could possibly handle in a day. No need to go outside and get dirty or sweaty! Why bother trying something new and exhausting, when you could simply binge the new season of that Netflix show you really like?

Actually, there are some good answers to that last question. They include Type 2 diabetes, cancer, cardiovascular disease, and even dementia. That’s not even to mention anxiety and depression, two increasingly common and powerful mental health ailments that don’t mix well with staying inside and staring at a screen. The World Health Organization considers 150 minutes of moderate physical activity, or 75 minutes of intense physical activity, to be the bare minimum weekly requirement to avoid these conditions. Shockingly, over 25% of the world’s citizens don’t even get that much.

The messaging used to be that everyone should find a sport they like, or at least join a gym and fit in a couple of sessions a week. The World Health Organization didn’t see the kind of traction they wanted on that campaign, perhaps underestimating the average person’s tendency towards laziness and inactivity. Instead, they’re now trying a different approach: lowering the bar.

That’s right, the World Health Organization is now urging people to at least make “small changes” if they’re not going to bother with following the actual clinical advice. That might mean walking and taking public transit to work a few times a week instead of driving; or, walking to the corner store instead of taking your car; or, choosing to take the stairs instead of an escalator or elevator when given the chance.

It’s distressing that it’s come to this — that people value comfort more than their own longevity — but that is absolutely the case, and we’re struggling as a society to receive the message we’re getting loud and clear. Sitting on the couch all day to stream shows is fine… once in a while. But when it becomes your main hobby and activity, you risk falling into a sedentary lifestyle that can cut short your time on this planet with the ones you love. And isn’t that worth taking a walk in the park once in a while?