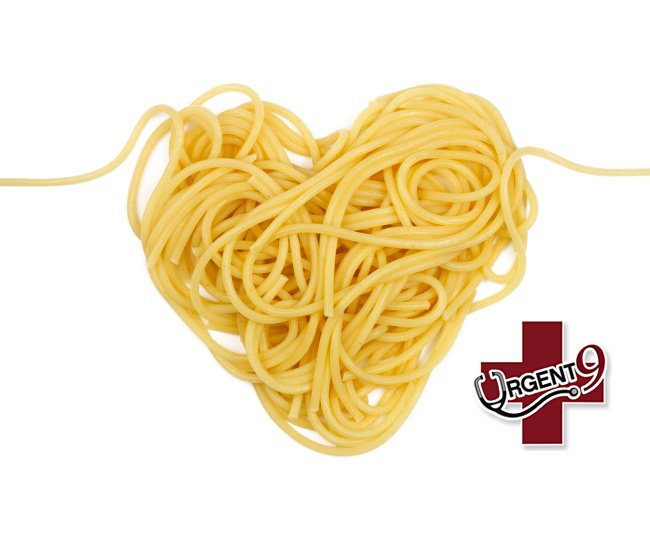 Fad diets that claim to have the newest revolutionary idea to help you lose weight have been around for a century. As we’ve learned, most of them are either totally bogus, or a simple repackaging of classic ideas about caloric intake. Lately, diets that try to drastically decrease or increase your carb intake are all the rage… but according to a study published this week in the Lancet medical journal, you do so at your own peril. These extreme carb diets have been shown to shorten lifespan in many cases.

Why The Focus On Carbs?

First, let’s understand why all these fad diets seem to have an obsession with carbs lately. Carbohydrates, or “carbs,” are an important component of the foods you eat. They’re primarily responsible for providing your body with the energy it needs to do… well, everything! Carb-rich foods are starchy, and include dietary staples like pasta, bread, and potatoes. There is some truth to the correlation between carbohydrate intake and weight gain, but only if eaten to excess. This fact has been twisted a bit by diets such as the popular “keto” diet that claims you can eliminate carbs from your life and create your body’s energy from fats alone.

On the other hand, other diets claim that since carbs are so responsible for energy genesis, you should try to make them a larger proportion of your diet — and simply eat less food, period. This approach, too, is misguided and overcorrects in the other direction in terms of carb intake.

In reality, the study published in The Lancet shows that longer lifespan is most correlated in groups that eat carbs as about 50% of their total diet. People for whom carbs made up less than 40% or more than 70% of their diet both saw an increased mortality risk compared to the moderation group as well as the control. Therefore, as with so many things involved in health and nutrition, it seems that moderation and common sense bring about the best outcomes.

The Replacement Source Matters, Too

This isn’t to say that, for some people, a dramatic decrease in the carbs they eat can be extremely beneficial to their overall health. However, something needs to be replaced when you take carbs out of your diet — and as it turns out, what you replace those carbs with is absolutely critical. For example, the “keto” diet tells you to slash your carb intake by a huge amount, and then replace that with animal protein and fatty foods like nuts.

This can actually have devastating consequences if the wrong person takes that advice to heart. The referenced study shows that carb reduction in this manner can only have a net positive effect if the replaced calories come from plant sources! In fact, one expert commenting on this Lancet study — a program leader at the Nutritional Epidemiology school in Cambridge — said the following:

“A really important message from this study is that it is not enough to focus on the nutrients, but whether they are derived from animal or plant sources. When carbohydrate intake is reduced in the diet, there are benefits when this is replaced with plant-origin fat and protein food sources but not when replaced with animal-origin sources such as meats. Many low-carb diet regimes do not make this distinction, but it is important.”

Remember, dear readers: always trust your doctor’s advice about changes in your diet and nutrition before believing the latest claims you’ve read on blogs or dubious news sites!