Exercising Doesn’t Just Help You: It May Also Benefit Offspring 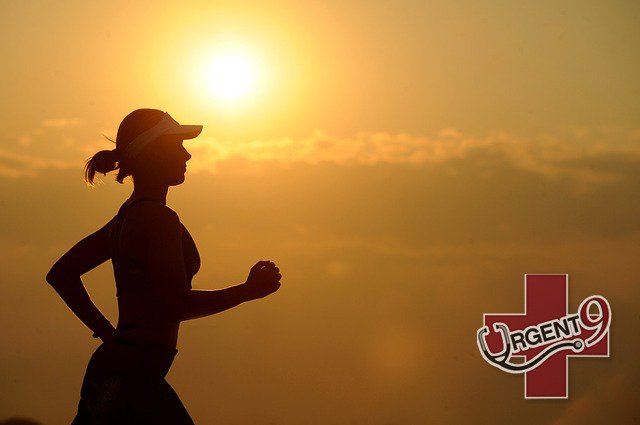 A new study published in the medical journal Cell Reports gives us yet another reason to ensure that exercise is a major part of our lives. New evidence suggests that working out doesn’t just help us — it might help our as-of-yet unborn children, as well.

Have you heard of epigenetics? If not, expect to see that phrase pop up more and more in medical literature in the coming years. Epigenetics is the field of scientific medical study that is trying to determine exactly how and why our environment interacts with our genes. It’s an incredibly fascinating field, especially when you consider the main fact that underpins the entire area of research. Essentially, for quite a long time there was reasonable consensus among scientists that in order for us to be able to pass on traits to offspring, those traits would have to be present in our DNA sequence. Incredibly, however, it appears more and more that this may not be the case at all, and that skills we gain and traits we acquire through our own choices and actions may have a trickle-down effect on our children.

This means that aspects of your lifestyle, including physical fitness, stress levels, and exposure to trauma, might have an impact on our offspring in ways that we’re only just beginning to understand. It’s a fascinating new twist on the “nature versus nurture” idea that shows that things aren’t as simple as purely genetic inheritance. Regardless of how healthy your genes “encoded” you to be due to your pre-existing DNA composition, choices such as bad nutritional habits can have a deleterious effect on your children. To be fair, this effect has only been proven in mice so far (a common first step before moving onto direct human study), but researchers are confident that the findings have significant merit.

Working Out For Two (Or More)

With that in mind, it becomes even more critical that you live the healthiest lifestyle you can — physically, mentally, and emotionally — not just for your sake, but for that of the children you haven’t had yet. As we know, many people are far likelier to give up vices or make positive lifestyle changes when they know that it can affect their innocent children. As it turns out, taking care of yourself might just mean that you’re taking care of them, as well.

A perfect example of this is a sociological phenomenon known as the “Flynn Effect.” It’s an observable trend in which, in developed countries, the population’s IQ has been steadily rising for over 100 years. If intelligence was truly a random distribution, and our genetics pre-determined our ability, the Flynn Effect simply wouldn’t occur. We’d see intelligence as existing on a bell curve, rather than on an upward trajectory as data suggests. The Flynn Effect happens, researchers believe, because of the same type of advantageous epigenetic effect we talked about a moment ago.

The term being thrown around to describe the implication of these studies is “transgenerational inheritance.” It’s the idea that your potential (both physically and mentally) might be the sum of the genes, actions, and choices made by the entire line of ancestors leading up to your birth. It’s a reminder that we’re just one link in our ancestral chain, and that we should always be striving to do the best we can in life: not just for ourselves, but for yet-unborn family, as well.